Friday December 21st we left for Norfolk Navy Base where my son Jason is stationed.  Actually they live in Chesapeake, Virginia.  It took is 9.5 hours to get there and they were all standing outside waiting for us.  They included Jason, Rose, Junior, Jarrett, Josh and Jonah and FAITH!!!! It was so good to see them all but especially FAITH.  I had not seen her since she was 12 and she will be 20 in February.  She has grown into a beautiful young woman that is a Sophomore in College with plans to go to Florida State next year. Hugs were happening.  We had a nice Christmas Eve service at their church and Hors d'oeuvres and Honey Baked Ham after..  Did shopping and the NAS exchange and drove around and saw the Naval base and all the ships. I did not know there are only 10 active Air Craft Carriers now.  He is on the USS Theodore Roosevelt.  He is the Air Operations Officer for the flight deck.  They are giving it a complete makeover and it will be back out in the water this summer.
We had an awesome visit, a great Christmas, got to experience some of their family traditions and more.  One of their family traditions is to listen to a CD of my mom singing Christmas Carols while they unwrap presents.  We also told the kids about our favorite Christmas growing up.  That was nice. Santa was good to everybody and the trip was too short.

On the Lupus end of things.  My legs, knees were never worse.  I had to be helped out of the chair almost every time I got up.  I believe it was due to the bedroom being on the 2 nd floor ( all the bedrooms were) so I had to go up and downstairs several times a day.  I avoided it as much as possible but I paid dearly..I am taking 3 cellcept now.  2 in morning and 1 at night. I see my rheumotologist next week.

Other than that it was a perfect trip!!!

For to us a child is born,to us a son is given,
and the government will be on His shoulders.
And He will be called Wonderful Counselor, Mighty God,
Everlasting Father, Prince of Peace.
Isaiah 9:6
Posted by darcar at 11:17 AM 3 comments:


Thanksgiving Day 2012, on Prednesone which may be a good thing to get me through. I had a tooth pulled and am now experiencing a dry socket but all the family coming to our house!! So excited.
Jason and Rose
Regina And Dave
Heather and Matt
Jason and Becky
And 12 of our 13 grandchildren.  Total of 23
It was a awesome long weekend.  Lots of excitement and lots of help from my daughters.  Heather, Gina and Rose stayed in the kitchen and helped which was wonderful.  Hubby washed all the dishes from Christmas dinner by hand. All of them.  So wonderful. My Lupus did not keep me down and it was a wonderful Thanksgiving.  I am so blessed. 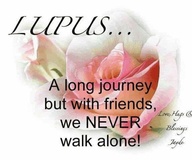 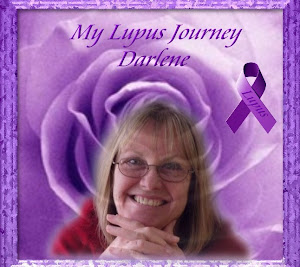 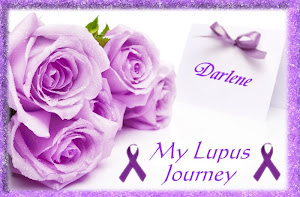 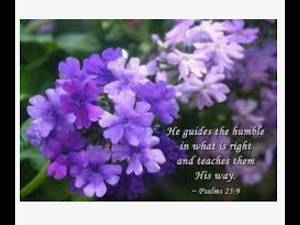 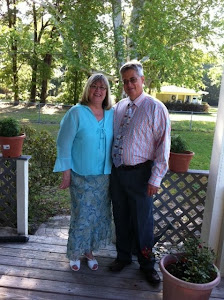 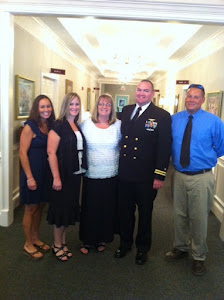 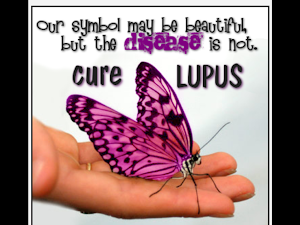 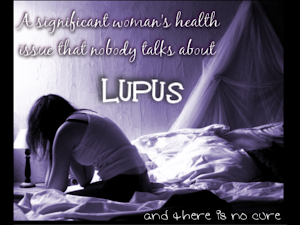 darcar
I have been happily married to my husband Rick for 33 years. We have 4 children and 14 grandchildren. I am starting this blog because I was diagnosed with Lupus on October 3, 2011 and I want to keep a journal of my journey.